In the modern world or so called”New Age,” occultism and metaphysics is commercialized.  Everything  the  60’s  promoted  as  cutting  edge  is  now  everyday  ordinary.  The  time  of  the Millenial’s grandparents  and  Gen Z’s  great-grands  has  not  been  relegated  to griot tales or folklore  but  become  grafted onto items one can purchase. 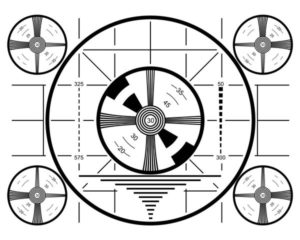 The level of incredulity from the past has been transformed into a blanket of superficiality that is the “real world” of the masses . Read a book and next day call yourself an expert. Conjure the dead, spirits, even the Gods from 5 thousand dollar grimoires. Join witch coven social clubs, initiate into African “secret sects” and Voodoo cults while on vacation,  make an art Tarot deck and publish it with go-fund me backing.

All of this has made the occult a circus with too many “ringmasters” who promote themselves as experts but can produce  no results for their clients.

The act of spending money has a cathartic effect in a commerce driven virtual world. Once purchased occult services are often psychological bandaids and/or blinders. 21st century metaphysical matters are 99.0% “smoke without any mirror.”

However, Caveat  Emptor!  Let both  buyers and sellers beware not only of empty purses and litigation but of the 1.0% in this “business” which  is 100% supernatural!