An Earthkeeper is one who has formed a  link to the Earth’s sentient energy. Speaking to the Earth in a sacred way allows the Earth to speak through you.  The Earth is ancient. Modern ideas of linear time cannot hold Her stories. Allegiances to the traditions of the current world system have to be widened to contain the Earth Mysteries. 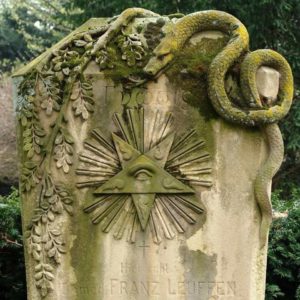 The Earth-plane today is not in the pattern of Old Earth. The First 2 legged Tribe scattered when Stars and Asteroids collided, when Seas seethed and the Land divided. The boundaries named and identities claimed by Ancient Men are dry bones buried under layers of the Collective Unconscious by the shovel of Time.

Original Earth Mysteries have no part in what is recognized or can be “verified” by historians or science. The Earth Mysteries are mythic, fantastic, dark whispers, the stuff of dreams and visions. What is meant by the saying ” modern men live in the mental architecture of their Ancestors,” i.e. the relics & landmarks of a position in space time where & when a specific cultural lineage starts or begins is simply that they live on a historic timeline which is a limited perspective.