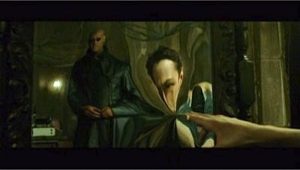 Many things have changed since the Pandemic. Most people in the realm of Cartomancy, Spiritualism, and other energy based sciences have NOT changed their approach. The amount of people who are in this arena has increased  ten fold from the time of my introduction in the 70’s.

The 70’s had a different energy configuration. It was easier to establish connections with humans, spirits and other dimensions. However, this has been altered due to the introduction of electrical frequencies into the atmosphere which are modifying organic structures including the brain.

In the hyperreal realm that is our Earth, fortune-telling is not accurate for the past is unreal, a tall tale told full of glory, guilt and trauma and the future is  illusionary as there is only now – replayed over and over until it stops.

Divination however remains as a way of reading signs from the realm of the divine. Readers will find  signs are cast from the Fates  realm into the physical as coincidence, apparition, deja vu, or so-called paranormal phenomena  which enter one’s life or their client’s as humanity walks towards the real Earth.